How VR is taking flight with airlines

The aviation industry is ever-changing, and investing in content marketing, travel SEO and PR is paramount to success. Embracing new technology can also help companies gain a competitive edge, and Virtual Reality (VR) is one of these technologies that’s changing from being a novelty to having real-world, profit-driven uses. We look at how VR is being used by airlines today.

What is Virtual Reality?

VR technology comprises a person wearing a VR headset that immerses them into a 360° environment. In addition to visual stimulus, there can also be audio and physical stimuli as part of the VR experience, working seamlessly to transport the user into a new environment. So, you would be able to see a door in front of you, interact with it and open it, while hearing the handle turning and the door being pulled open as you do it. 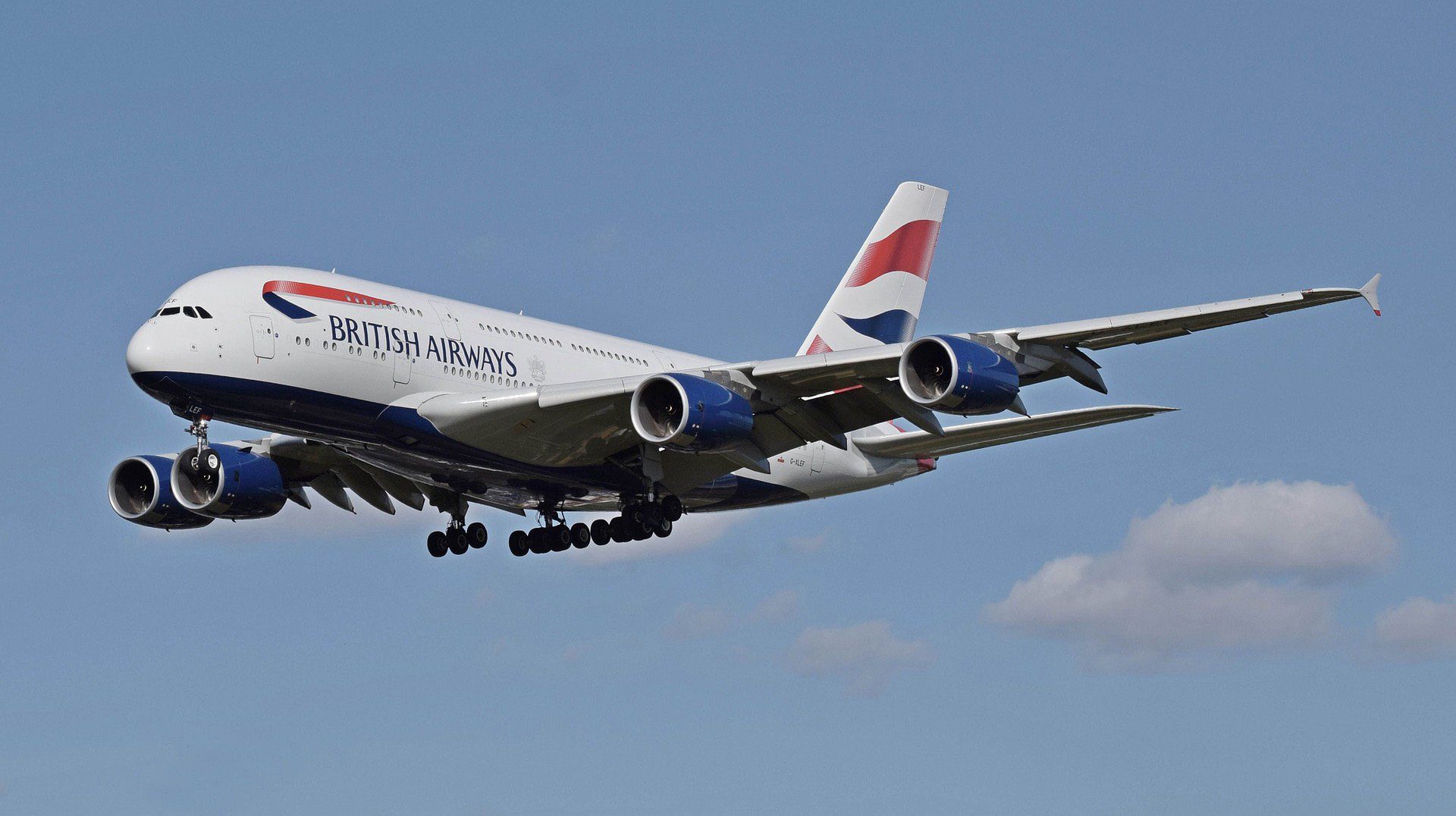 Since August, British Airways has offered passengers the opportunity to experience VR technology on select First Class flights between London Heathrow and New York JFK. It enables passengers to watch documentaries, movies and series in 2D, 3D or 360° formats. This offers another level of service to First Class passengers and may entice people to fly with BA as it offers a unique in-flight experience. BA’s move to trial new entertainment technology shows that being an industry leader is important in this highly competitive market.

German airline Lufthansa has two VR training hubs – one in Munich and the other in Frankfurt, designed to help cabin crew with training. Lufthansa projects that 18,500 cabin crew will be training in these state-of-the-art hubs each year. Using VR tech in this way, Lufthansa is able to reduce cost and increase efficiency as multiple cabin crew members can train at one time without the need for a real, physical aircraft.

Furthermore, the interactivity aspect of VR technology means it’s favourable to a basic simulator as cabin crew are able to carry out physical tasks and encourage muscle memory of actions – such as safely securing doors and exits.

It’s important to note that VR training of pilots and cabin crew isn’t going to replace training in actual aircraft completely, but it does significantly reduce costs and increase efficiency. 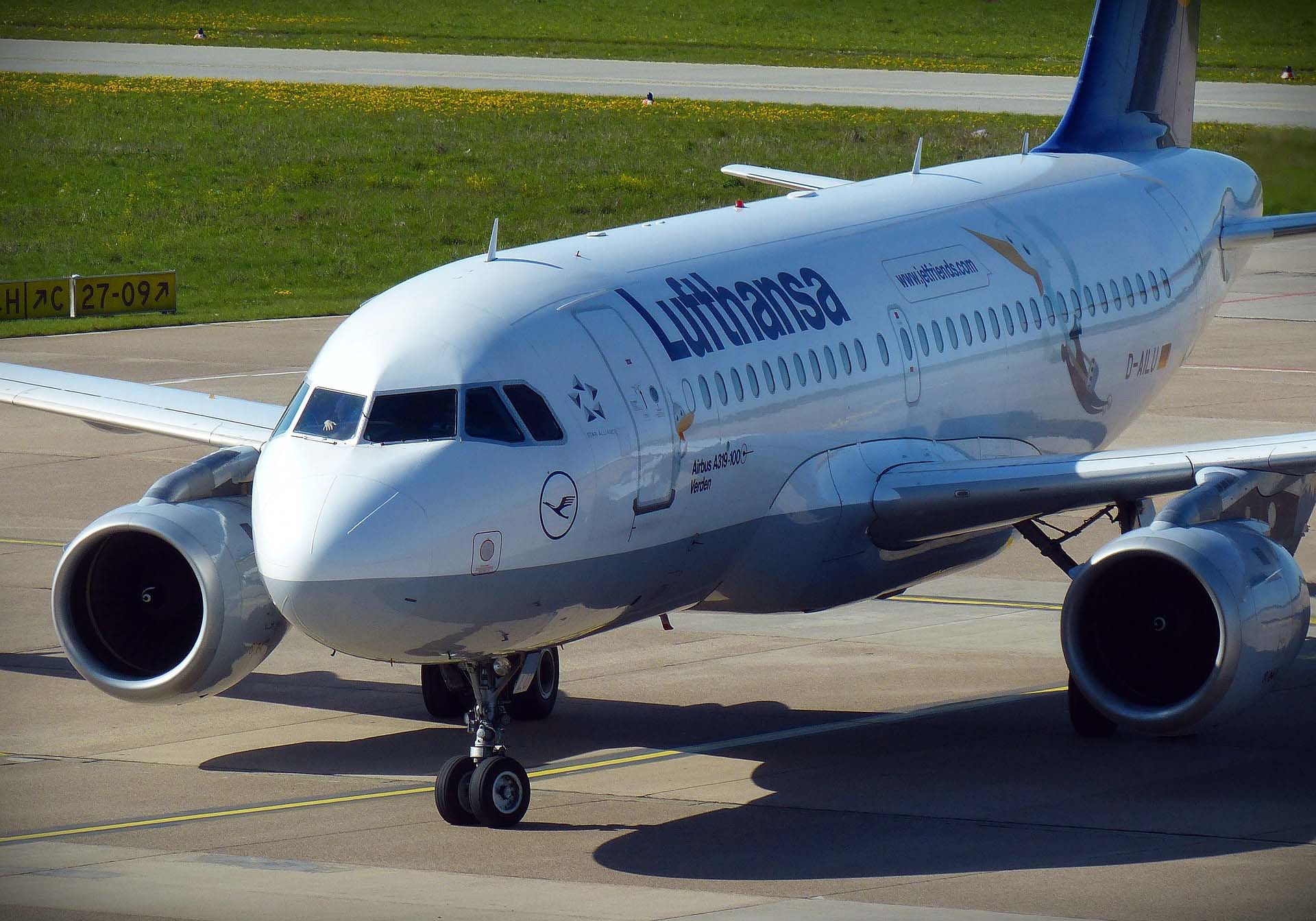 Lufthansa also has virtual reality assets of its cabins and uses them at a crucial point in a passenger’s journey – just before they board their flight. Lufthansa use VR technology as a method to up-sell their premium cabins to people as they allow passengers to experience the cabins before their flight.

This usage of VR technology is ingenious as it is an information rich experience that could encourage a passenger to upgrade their seat before they fly.

There are plenty of airlines investing in VR tours and experiences of their cabins, but Emirates VR tours are some of the most comprehensive. You’re able to experience Economy, Business and First Class cabins, the on-board bar, and shower and spa rooms. You can access these assets when exploring cabin options for potential flights, and offer yet more information to passengers so they can make an informed choice on who to fly with.

The power of these 3D videos give passengers better spatial information and is closer to the actual experience passengers have on an Emirates flight.

Adopting new technology is just one step towards creating a competitive advantage in the fast-moving airline industry. Knowing when to use the technology and when to put potential customers into contact with it is key for airlines. VR is one of those technologies, and we’ve seen innovative ways of embracing it. And in the years to come, the use of VR in the airline industry looks set to soar.