The news never stops in the world of travel.

May delivered some big headlines filled with big changes, developments and exciting predictions. While you focus on the day-to-day running of your brand, we’ve done a round-up of the top headlines you need to know about with our monthly round-up for May 2019.

To make sure you’re always acting on the latest news, use a travel marketing agency.

ABTA, Action Fraud and Get Safe Online are joining forces to warn consumers of holiday-booking fraud after more than 5,000 cases were reported.

With customers facing losses up to £7 million, they are giving advice on how to check for fraud when purchasing travel related products and services. More than 53% of crimes were related to airline ticket sales, with issues surrounding accommodation bookings accounting for 25%.

ABTA chief executive Mark Tanzer said: ‘ABTA sees at first-hand the damage caused by travel fraudsters after customers find out their much-anticipated holiday or trip to visit family and friends does not actually exist. This is why ABTA, Action Fraud and Get Safe Online work together to make people aware of the steps they can take to avoid falling foul of a holiday scam.’

In last month’s round-up, we heard the news of Brit and Irish cruise passengers increasing, and figures this month show cruises are now growing faster than conventional, one-destination holidays.

Market research specialist Mintel predicts the number of cruise passengers will increase by 22.5% from 2018 to 2023. According to Mintel travel analyst Marloes De Vries, the growth is due to ship modernisation and the amount of variety made available in the sector through themed holidays. One-destination holidays are expected to grow by 14.8% in comparison.

Mintel estimates that 2 million British and Irish passengers will take a cruise holidays in 2019. 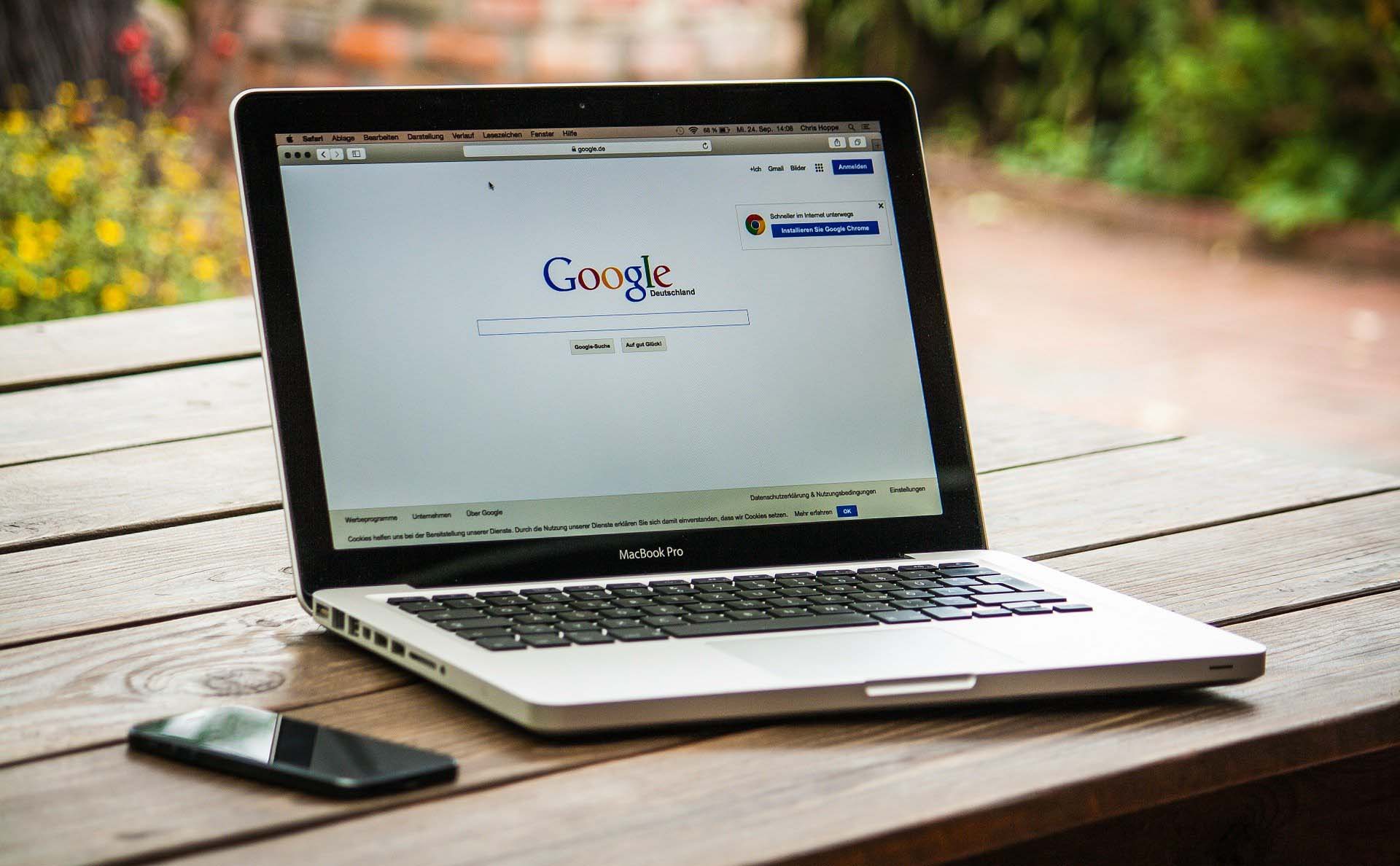 Following Google Marketing Live 2019 in the middle of May, the search giant released a number of new shopping features available to service users.

Consumers will now be able to filter price and brand through a new personalised Google shopping homepage. This feature will also allow them to buy straight from retailers on Google. Another update coming into action later this year is that service users will be able to purchase products directly from YouTube videos while they’re still playing.

Google is also introducing a new Discover feed, as well as adding shopping adverts to image searches and also making changes to Gmail. It says it is to give businesses an easier way to help customers shop online.

Virgin’s first cruise ship has announced that it will be headed to Dover and Liverpool.

The announcement was made by former Spice Girl Geri Horner at a London press conference. Holding up to 2,700 passengers, it is the first of four cruise ships and is being built in Genoa, Italy. Due to set sail in 2020, it is due to reach the UK in February.

The new cruise voyage has also confirmed music producer Diplo and DJ Mark Ronson to perform at the line’s private club. Ronson says: ‘Sir Richard Branson and the Virgin brand were legendary game-changers in the music industry and it’s a thrill to join them as they bring that same spirit to sea travel.’

London Heathrow back on small screen

Viewers will be given a unique insight into the running of the UK’s biggest airport as popular TV show Heathrow: Britain’s Busiest Airport returns for its fifth series.

Airing on ITV, the show had more than 4 million viewers in 2018. From snowy days to assisting passengers, the 12-part series focuses on the day-to-day running and challenges faced by staff at Heathrow. The show is narrated by actress Julie Walters.

Airport chief executive John Holland-Kaye said that the show is ‘a project that perfectly encapsulates our dedicated network of excellent colleagues, working around the clock to deliver a world-class airport service. The documentary gives millions of people a glimpse into the operations of one of the world’s busiest airports – and I can tell you from experience, there is never a dull day.’

With cruises on the rise and new feature announcements from Google, it is set to be exciting times ahead. To find out what’s making the top stories next month, keep an eye out for June’s Travel Digital Digest.