If you’re fed up of being told to ‘picture yourself on a beach, under a palm tree, with azure blue waters lapping at your feet’, then join the club.

Travel copywriting should be an effective way to craft engaging content that elicits a sense of adventure in the reader, but so often we see the same old tropes being used to, at best, mediocre effect. Below, you’ll find a few of our all-time most hated travel writing cliches. Did your bugbears make the list?

We don’t know about you, but we’ve never actually seen sand that glitters and radiates the same warmth as gold. Most of the gritty stuff that we’ve walked and laid on has been a dull beige colour, but nice enough to while a few hours away on if the weather is warm. As we see it, beaches come in pebble, black sand and regular sand varieties. All have their merits and don’t need to be verbally photoshopped.

When travel copywriting includes the word ‘vista’, it’s because the writer has struggled to find an alternative word for view. Everybody knows it, but nobody admits it, for fear of sounding less intellectual and worldly. The crux of the matter is that travellers want to know what they can expect to see, in terms of memorable sightseeing spots, not generically pretty views out over some water. After all, we’ve all seen a sunset by now!

Being nondescript about food

Describing the local cuisine as ‘flavourful’ or a ‘rich blend of cultural influences’ tells us nothing about the dishes themselves or, more importantly, if we’ll like them. A little research goes a long way here, so instead of the half-hearted ‘sweet, flaky pastry’ baklava descriptions, for example, let’s hear about the blend of rose water and pistachios that make for a floral yet earthy palate and the syrup topping that will have you desperate to clean your teeth (if you eat too many pieces).

Not every destination is ‘paradise’

One man’s heaven is another’s hell, so how can any holiday destination be described as ‘paradise’? Let alone nearly all of them? Yes, perpetual sunshine, warm water and tasty cocktails on tap all sound relaxing and enjoyable, but is it really paradise? Let’s call a spade a spade, or in this case, a perfectly pleasant holiday destination.

‘Hidden gems’ are a fallacy 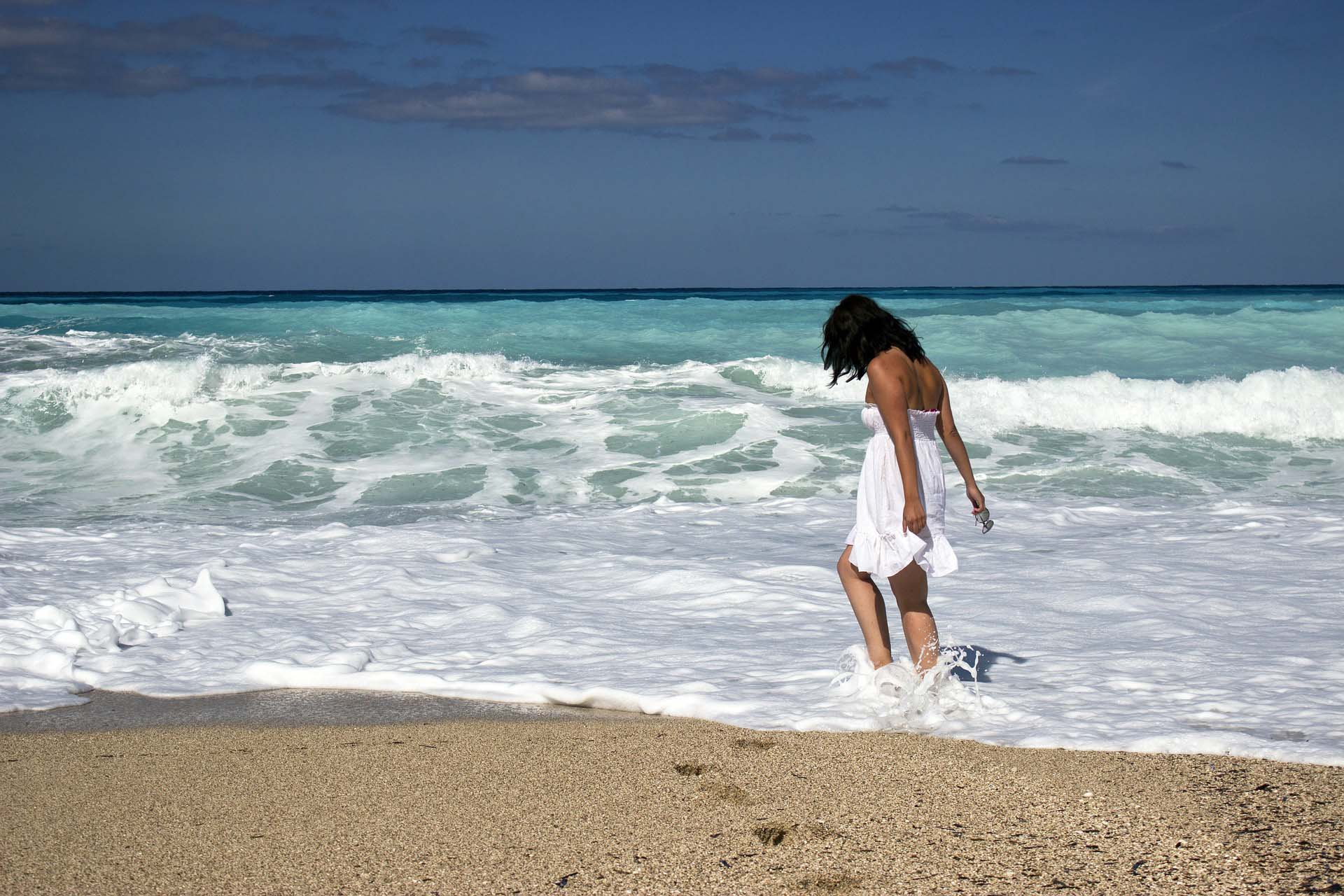 If the citing of every destination as paradise gets your goat then you’ll probably also hate the blanket use of the phrase ‘hidden gem’ for anywhere that has yet to become a top 10 holiday hotspot. Thanks to social media (Instagram, we’re looking at you), nowhere stays a secret for long these days and all it takes is one blogger with the right infinity-pool snap and filter to make what was a little-known treat the talk of the internet.

We all know that the point of creative travel copy is to encourage consumers to dig out the credit card and make a booking, but ending a piece of writing with a flashing neon ‘book it now’ button is so unappealing. If the writing had succeeded in whisking the reader off to another part of the world that they suddenly felt compelled to visit in person, this gaudy ending would snap them straight out of their fever dream and back to real life.

The water isn’t ever just ‘blue’

Turquoise, azure, crystal clear, oh and don’t forget ‘gently lapping’. Water is a lot of things in travel writing, but rarely just blue. Wouldn’t it be nice to just have the sea or ocean described in realistic, relevant terms, rather than using every thesaurus entry known to man? And since when did water even need describing? It’s wet, refreshing to swim in after a day in the sun and covers a large proportion of the earth. Enough said.

There’s never really ‘something for everyone’

It’s shocking how many travel destinations seem to have incorporated ‘something for everyone’, if tired copy is to be believed. What a stroke of luck, for absolutely everywhere to be the perfect beach/snowboarding/spa holiday, all rolled into one. Pull the other one. It would be less trite to admit that there are plenty of activities, but the certain demographics will enjoy particular spots more than others.

Honest travel copywriting stands out for all the right reasons. It’s written by people who have clearly either been to the places they are describing or have done enough research to know what they’re talking about.

Great travel writing instils a desire to see, smell and touch the individual elements that make a destination special. What it should never do is make the reader eye-roll through another exaggerated description of ‘rich cultural heritage’!