The beginning of a new year brings with it a sense of change – and the marketing industry is no exception. From mobile ranking updates to voice search trends, here’s a selection of the biggest headlines from January.

Google have announced plans to update their ranking algorithm on mobile, with mobile page speed set to become a key factor from July 2018. For many marketers the decision feels long overdue – page speed has been a ranking factor for desktop searches since 2010.

Google have been quick to clarify that search intent will still be a key factor moving forward, and just because a site is slightly slower, doesn’t necessarily mean it will be penalised so long as the content is valuable to its audience.

“The intent of the search query is still a very strong signal, so a slow page may still rank highly if it has great, relevant content”, write Google’s Zhiheng Wang and Doantam Phan. “We encourage developers to think broadly about how performance affects a user’s experience of their page and to consider a variety of user experience metrics.” 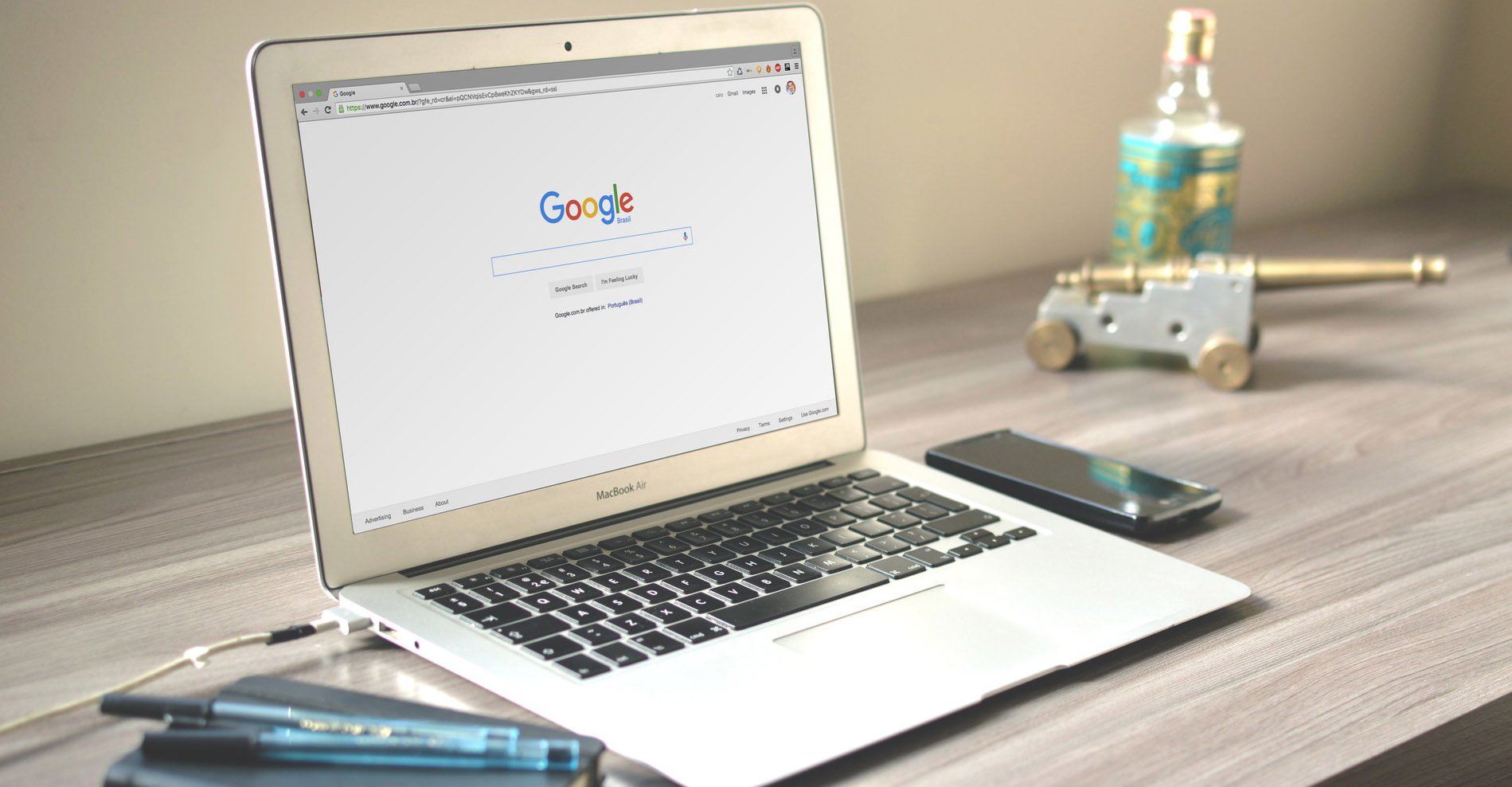 Google’s own PageSpeed Insights tool can give an initial view of how your site is performing on mobile, including relevant optimisation suggestions that could help you to improve mobile speed ahead of the update.

Facebook CEO Mark Zuckerberg identified user feedback as a primary catalyst behind the change, as the platform makes a conscious decision to increase the time users spend on site and deliver a more personal, engaging experience.

“We built Facebook to help people stay connected and bring us closer together with the people that matter to us”, Zuckerberg wrote in a post earlier this month. “As we roll this out, you’ll see less public content like posts from businesses, brands and media… it should encourage meaningful interactions between people.”

Just a week after the announcement, Facebook introduced additional plans to cut down on the amount of so-called ‘fake news’ being promoted on the platform. Instead, its algorithm will favour sources that users consider trustworthy and informative. It is believed that it will be up to users themselves to rate articles and publishers on their quality and value, improving the chances of the most trustworthy stories being promoted to others. With one of our 2017 surveys revealing that 57% of us use social media as a news source on a daily basis, it will be interesting to see just how much of an impact these changes have on the wider media.

America’s annual Super Bowl is renowned for attracting big name brands – the likes of which have been known to spend up to $4.8 million (£3.4 million) for a 30-second match-day advertising slot. This year however, many household names are shunning this more traditional form of advertising ahead of February’s big game.

KFC, Honda and GoDaddy are among the big names opting out of Super Bowl advertising this year, months after a report revealed that just 10% of consumers can remember both the advert and the brand being advertised after the game. What’s more, as viewing figures for the Super Bowl have increased by 300% since its inception, ad rates have risen by an astonishing 12,000%.

Chrysler’s 2011 ad, ‘Imported from Detroit’, is acknowledged as the most expensive Super Bowl commercial to date. Featuring a brief appearance from musician Eminem, the whole ad cost a cool $12.4 million (£8.7 million) to produce and air.

A new survey by Stone Temple Consulting suggests that we’re gradually becoming less inhibited about using voice search in public spaces. The study revealed a significant YOY increase in people’s willingness to use voice search in different environments, including in restaurants, at the office and on public transport.

The only environments where voice search use is down YOY are “at home alone” and “at home with friends”. This suggests that people are more comfortable using voice commands in public, and no longer feel the need to limit the use of smart devices to the home.

The data also concludes that men are more likely to use voice search than women in all environments, both private and public.

We hope that these latest updates give you an insight into how to plan your digital marketing for 2018. For more advice, get in touch today.