We’re already a quarter of the way through 2018, and search engine and social media giants are pushing boundaries in the name of improving user experience. From shoppable social media posts to drastically condensed search results, here’s the biggest marketing news from digital and SEO in March.

Facebook’s association with data mining company Cambridge Analytica has made global headlines this month, as it’s been suggested that data gathered through the platform may have been used to influence elections. The news has once again thrown into question just how secure our online data really is.

In light of the scandal, Facebook founder Mark Zuckerberg this month announced plans to strengthen security and reduce the likelihood of third-party apps being able to access personal data. Key changes include a thorough investigation of both new and existing apps that use the platform, as well as further restrictions on the amount of data developers are able to access.

“We have a responsibility to protect your data, and if we can’t then we don’t deserve to serve you”, explained Zuckerberg in a statement posted on the platform this month. Despite this, many have continued to call for a boycott of the social networking site, with ‘#DeleteFacebook’ trending on Twitter throughout the latter half of March.

Google introduces mobile-first indexing to a growing number of sites 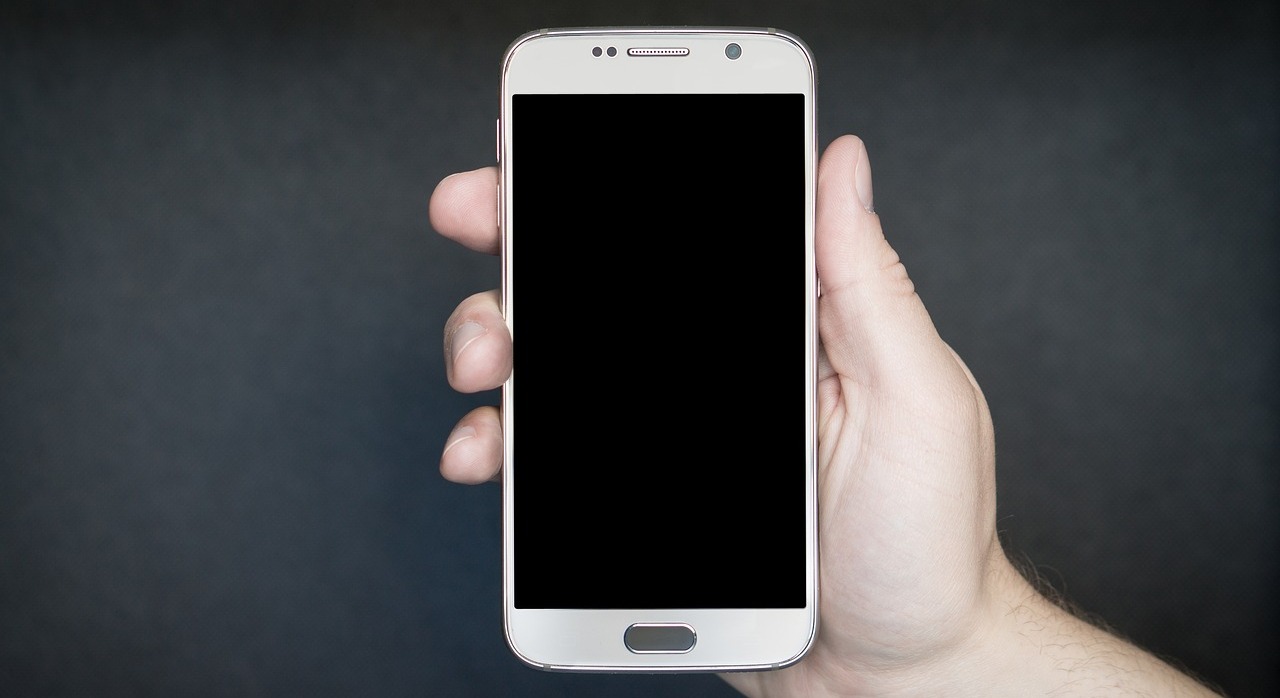 As promised, Google’s revised mobile-first algorithm was rolled out to more sites this month, with affected developers and site owners notified of the change via Search Console. Sites that “follow the best practices for mobile-first indexing” are the first to be switched, according to a blog post from Google Software Engineer Fan Zhang. The change follows a long period of testing, as the search engine prioritises mobile users, which currently contribute to the majority of traffic on the platform.

Sites that are affected will begin to see the mobile version of each web page being used for ranking and indexing. Even so, Google is keen to reiterate that mobile-friendliness is just one of a range of ranking factors. Sites that offer users a seamless mobile experience have long been favoured by search engines, yet desktop pages still have the capacity to rank well if they’re filled with useful, relevant information. Check out our guide to mobile optimisation for handy tips when preparing for the full roll-out.

Facebook-owned social sharing app, Instagram, this month announced it was bringing its shoppable post feature to the UK. Shoppable posts have been available in the US since 2017 and were this month rolled out to Brazil, Canada, Italy and Spain, among others.

A blog post from Instagram’s Business Team describes the feature as “a visual shopfront [for users] to explore new products from businesses they follow”. The feature is expected to have a positive impact on businesses that use the app as part of their digital marketing strategy. “Tagging a product is as simple as tagging a person in a post. And for shoppers, a shopping post’s tags get rid of the guesswork and allow for easy access to a tagged product’s information”.

This focus on providing users with a seamless e-commerce experience is crucial to Instagram’s growth. US beauty retailer TYME have reported a 44% increase in traffic from the platform since implementing shoppable posts into their feed. And with an estimated 2 million Instagram accounts visiting one or more business profile every day, it’s likely that UK brands will be just as keen to get in on the action. 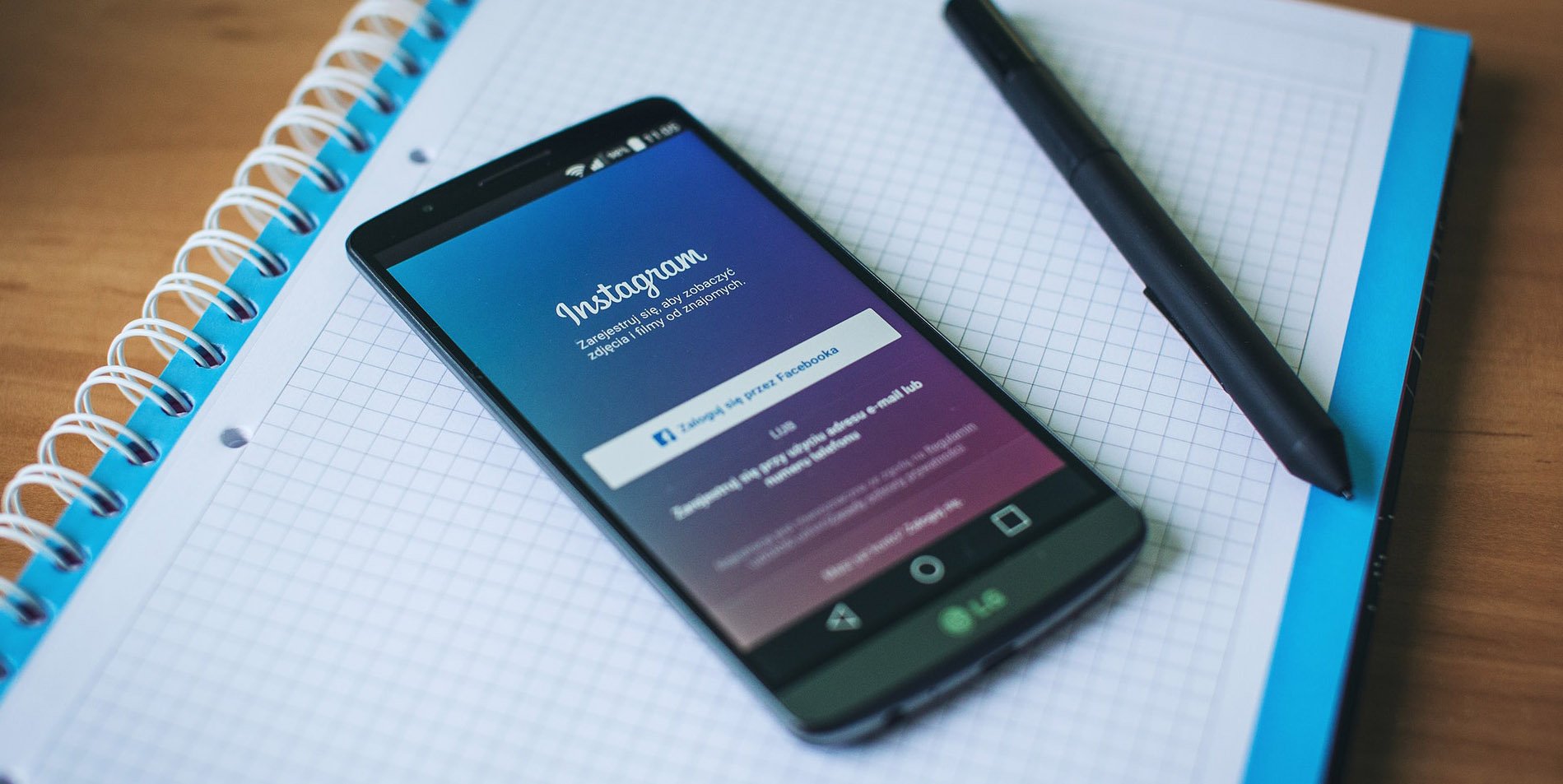 Google ran a week-long test this month that saw zero search results being implemented for calculation, conversion and time-related queries. Instead, users were presented with a single answer and the option to ‘Show all results’, without those organic blue search result links we’ve become so accustomed to seeing on the site.

Following a rush of intrigue from users, Google’s Danny Sullivan confirmed the test on Twitter, posting “For calculator, unit converter & local time, we’re experimenting with a condensed view to further speed up load time. People who search for these tools rarely use full search results, but the results will remain available for those who want them via the ‘Show all results’ button”.

The experiment didn’t last long, however, with Google pulling the zero results pages a week after they were rolled out. Citing a need to develop the feature further before rolling it out in full, it’s expected that it won’t be the last we hear of Google dropping organic results from specific pages.

For more information on any of the stories discussed, or to discover how Ad-Rank can help your business to stay ahead of the latest trends in search and content, get in touch today.