One man’s trash is another’s treasure, which is why there have been some seriously odd insurance policies taken out in the past. Talking about the weird and wonderful types of insurance helps to put the more everyday policies into perspective. Plus, they’re a little bit of fun – how many of these have you heard before?

From particularly fine moustaches to unofficial trademark chest hair, people have been insuring their follicles for plenty of money for decades. Perhaps the most insane policy was that of Tom Jones, who covered his chest hair for a whopping $7,000,000. It didn’t help his singing, but it played enough of a role in his persona to warrant a premium.

2. Getting to the bottom of it

Certain celebrities are known for their fantastic bodies and Jennifer Lopez was the original ‘curvy-bottomed’ superstar. Protecting her main asset, she took out an insurance policy for $27,000,000 to ensure that any loss of earnings incurred by a change to her derriere, not as a result of her own doing, would be covered.

They don’t get much weirder than this. Alien abduction insurance, which pays out $1 a year, for a million years, has not only been taken out, but at least two successful claims have been made as well. We assume it’s to cover the space and time difference, or maybe the aftermath of any tests that are carried out…?

Babies are a blessing, but more than one appears to be a nightmare for some expectant mothers, who take out multiple-birth insurance. Yes, that’s right. If a mother has been told that she’s having just one baby by a medical professional, and more pop out, she can claim on her policy, ensuring some money to cover the extra costs. Is it paid per child, we wonder?

As of 2019, the average cost of a wedding in London is nearly £25,000, which is why an increasing number of brides and grooms to be are taking out ‘jilted’ insurance. The weird part about these policies is that many policyholders don’t tell their betrothed about the premium, even of the day goes ahead. What a great way to start a marriage, with a huge secret and a lack of faith! 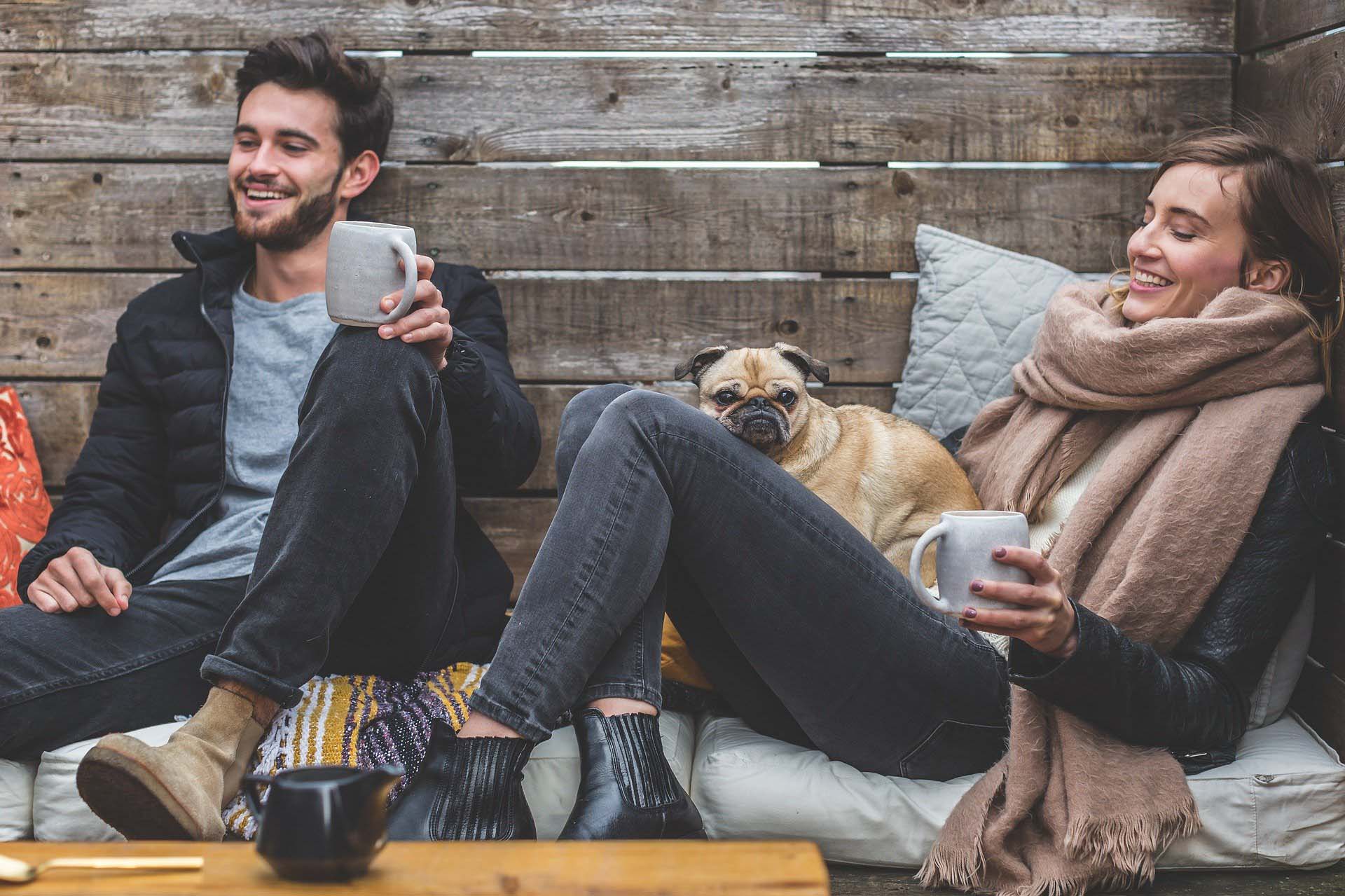 Confidence in one’s abilities is great, but a UK comedy troupe took things a bit far when they got themselves insured against ‘death by laughter’. They were genuinely convinced that they were so funny that an audience member could die from laughing too hard and they didn’t want to be sued if it happened. What a joke.

Winning the lottery is a dream held by many a work syndicate, but employers have seen the potential pitfalls of a mass resignation and taken out lottery win insurance. The premium is designed to cover the costs of hiring replacement staff and temporary team members in the event of a win.

Actually, it’s more like legs $2.2 million in Heidi Klum’s case. As a world-famous supermodel, she insured her pins against damage and mutilation in case she couldn’t work again, but the really weird part is that one is insured for more than the other – the reason is that her left leg already has a small scar on it. 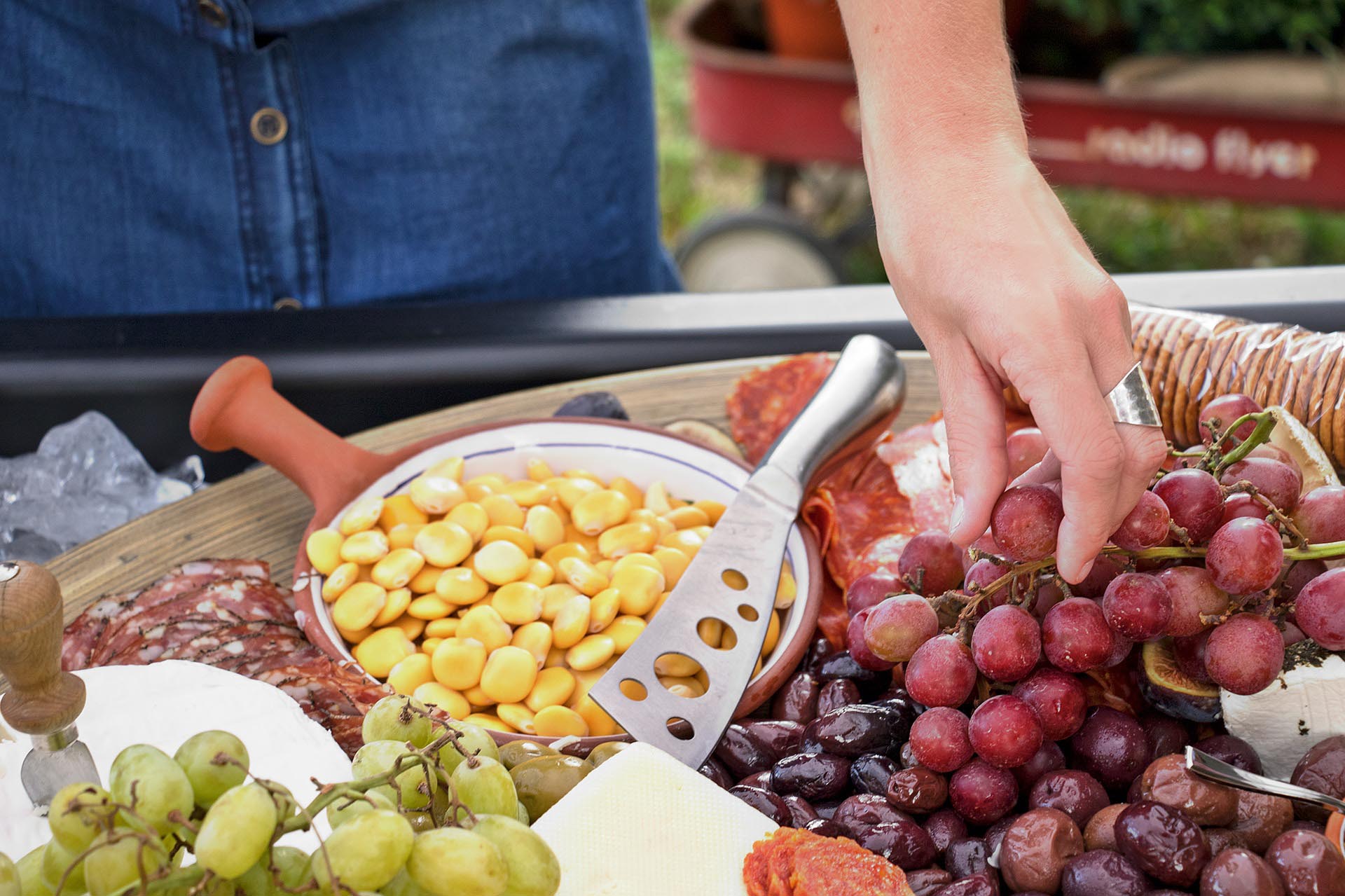 If a food critic loses the ability to taste, they are, essentially, out of a job, which is why the late Egon Ronay had his taste buds insured for $400,000. The premium would pay out if he had accidentally eaten a dish so spicy that his tongue was irreversibly damaged, or harmed in any other way.

The Rolling Stones might be ageing rockers now, but Keith Richards hasn’t mellowed in his later years. Determined to always be able to use his middle finger to express his disdain for certain people and actions, he has insured it for $1.6 million. If at any point he can’t extend and accompany it with some choice words, he can make a claim.

Celebrities do seem to have cornered the market in bizarre insurance policies, but everybody can protect themselves from, near enough, anything. It all comes down to finding an insurance company with either a good sense of humour or the ability to gauge a genuine risk – regardless of how unusual.

As a copywriting agency we can support you with your insurance copywriting, get in touch with us today to find out more.